Get Your FREE
SEO
Beginner Guide

Get A FREE Trial to
Test Your SEO

Social Media and Your Business 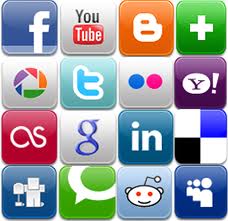 Let's start with some down to earth, real event from the experience of one of your own. Here is an email that was sent to me by Doug Smith in Helen, MT about an experience he had.

One of his good customers contacted him about the Facebook activity he had seen online with regard to someone looking for a window tinting job on her new car. This young lady didn't know where to look for a reputable company to tint the windows in her car, so she went to Facebook to look for opinions on the subject. Here is the email Doug sent:

Barry here is the email as per your request;

“ the other day, a good customer of ours came into the store.  He said the night before he had decided to get on Facebook and he saw an inquiry from a woman who had just bought a new car.   She wanted to know where she could get it window tinted.  So he answered her and said he had dealt with us a lot and highly recommended that she called us to get the job done.  Then about 3-4 hours later he decided to check Facebook one more time before he went to bed.  He noticed that about another 40 people had gotten on line and had made recommendations to her to as to where to get her car window tinted.  He said the overwhelming majority said to go to auto trim design to get the job done ... (guess it works huh!)”

Well what do you think? Does it work? Looks like it is out there working, even if you don't know or care about. It's working anyway!

You an check out the Wikipedia definition below, and please do, but if you are in a hurry to SEE something you can checkout this video presentation first ...

using Facebook. The principles involved will also apply to other

media as well, just in a slightly different way.

Here is SM (Social Media) as Wikipedia sees it. This is their definition and it covers the bases pretty well, but there is more below from other sources as well. Please read on.

Social media refers to the means of interactions among people in which they create, share, exchange and comment contents among themselves in virtual communities and networks. Andreas Kaplan and Michael Haenlein define social media as "a group of Internet-based applications that build on the ideological and technological foundations of Web 2.0, and that allow the creation and exchange of user-generated content. Furthermore,social media employ mobile and web-based technologies to create highly interactive platforms via which individuals and communities share, cocreate, discuss, and modify user-generated content. It introduces substantial and pervasive changes to communication between organizations, communities and individuals.

Different types of social media include collaborative projects such as Wikipedia, blogs such as Blogger, social networking sites like Facebook, content communities like Youtube, and virtual worlds like Second Life. As of 2012, social media has become one of the most powerful sources for news updates through platforms such as Facebook, Blogger, Twitter, WordPress, LinkedIn, Pinterest, Google+, Tumblr, MySpace and Wiki. In addition, there has been an increase in mobile social media which has created new opportunities, in particular for business, which are able to utilize social media for marketing research, sales promotions, and customer relationship development among others.


Much of the criticism of social media are about its exclusiveness as most sites do not allow the transfer of information from one to another, disparity of information available, issues with trustworthiness and reliability of information presented, concentration, ownership of media content, and the meaning of interactions created by social media. However, it is also argued that social media has positive effects such as allowing the democratization of the internet while also allowing individuals to advertise themselves and form friendships. 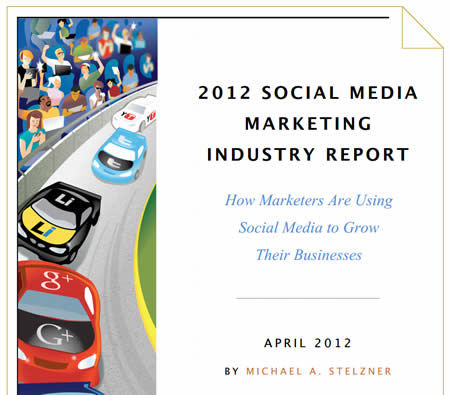 What Members Are Saying

Guy Howie from Fargo, ND has this to say about his new web site.

Just a thought on the web site as it evolves:  I've noticed that the downfall of most web sites is the difficulty in navigating from page to page without having to return to the home page each time.  This is not the case with your site Barry.

It is very user friendly and easy to navigate from the home page or any other page I chose to explore.

Also, by identifying my three main profit centers, these will appear to the viewer no matter what page he goes to. The framework of the site is solid & can be duplicated for everyone else. Each site can be easily modified to suit the particular market focus to suit the business. Looks like this should work well.

ATD of the Heartland

See All Testimonials By Clicking Here

More than a dozen ATD Premiere Charter Members from coast to coast are benefiting from their new web sites developed by 'Big Sky SEO Services, Inc'.
See what some of them have to say about their experience so far.
You may call or contact them using the web contact form on their site to chat or get more details from the 'Horse's Mouth' so to speak.